While we're on the subject of raising awareness...

Let's raise awareness for other causes as well!

We've seen the power that people have when faced with a challenge, most notably the "Ice Bucket Challenge". Viral, fast, fun and spreading like wildfire.. Amazing results started with a great idea. I donated and completed the ice challenge, calling out some industry professionals along the way (Blair Bunting, Zack Arias and Andrew Fingerman). I challenged these three friends because of their large following, hoping that their social reach will raise more funds, because that is the name of the game in the ALS world. Money means research and research means results. My ALS video can be seen here:

If you haven't donated, you can do so at http://www.alsa.org/

But, while we're on the subject... the whole point of this post is to talk about another issue in our country. This one is not a disease, or a virus, or starvation. It's a moral one. One we've seen all over the news... think Ferguson. Think Donald Sterling. Think... Racism. A large issue, and a tough one to talk about for almost everyone. There have been so many racist acts reported on the news this year, and lots of uproar. How can we turn uproar into a positive message, educate people and spread "awareness" for the damaging results from such acts? Let's think about some ideas. We all share this planet.. so, let's SHARE.

Continuing my "I'll say it for you" photography project, I recently collaborated with a good friend and model, Steven Whitfield (along with a kind passer-by), for the following image. A message he strongly wanted to share. Racism is still alive. 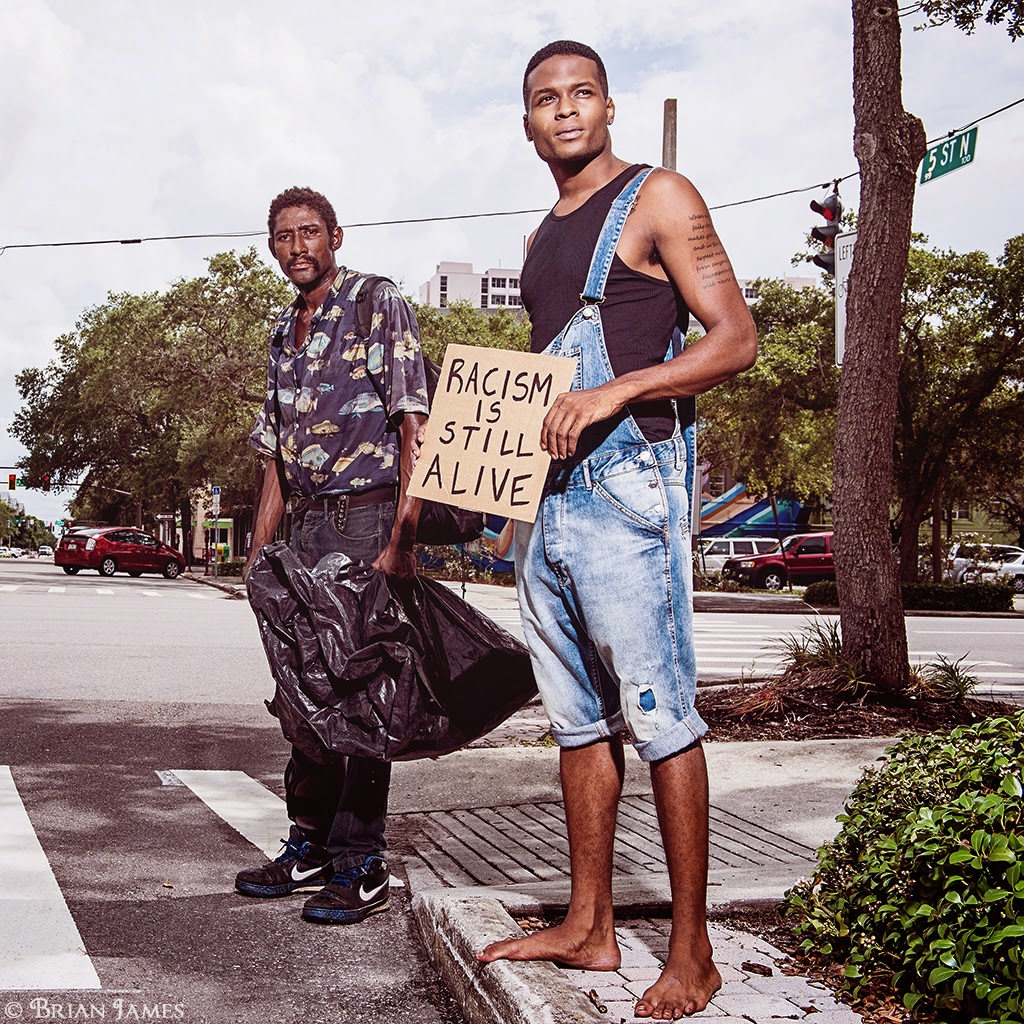 "I'll say it for you" - thought provoking messages begging for a reaction.... a change. 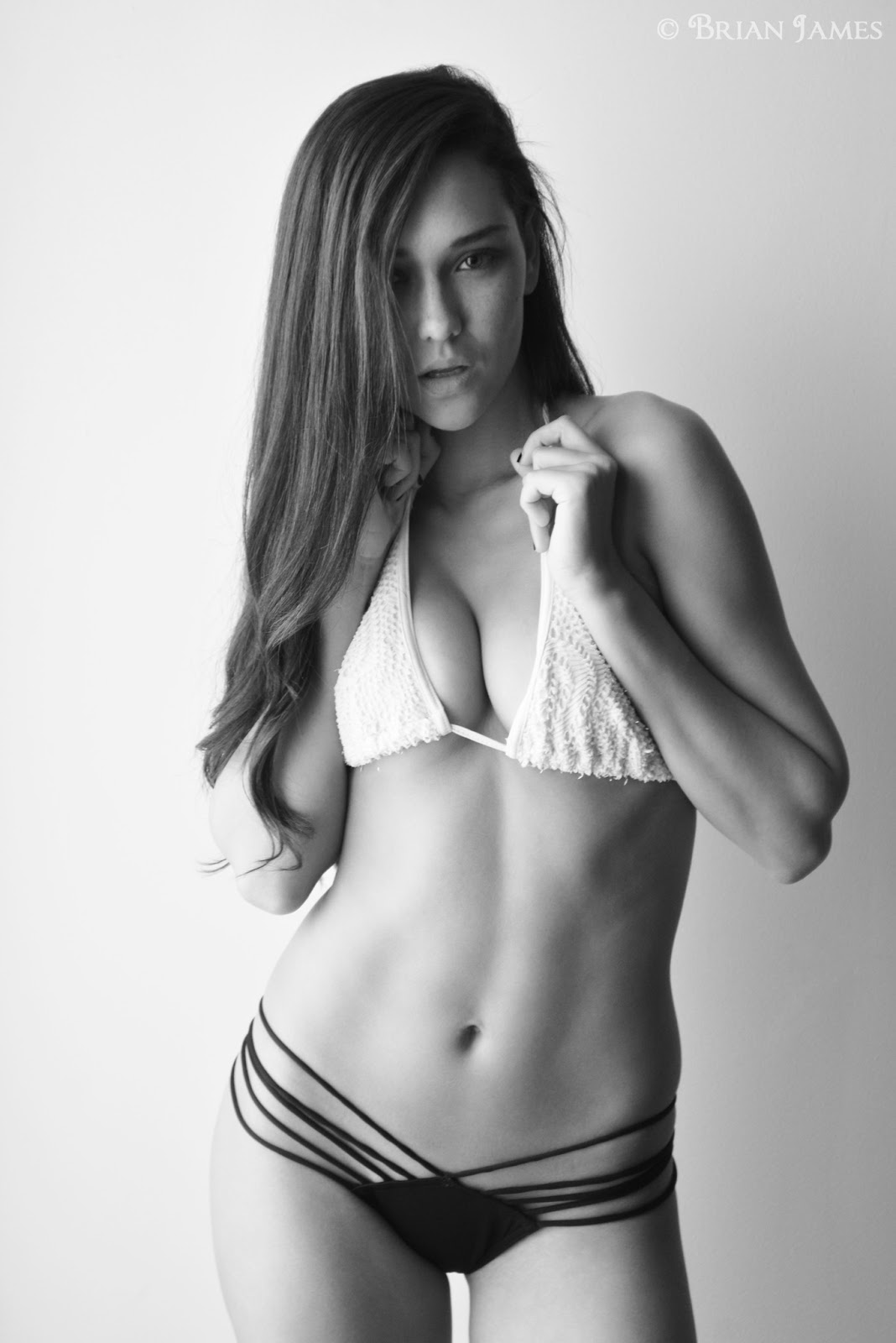 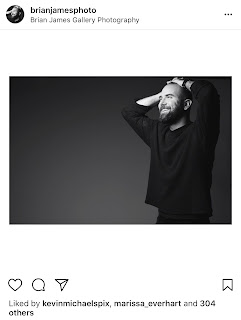 Self Portraits seem to be my audience's favorite photos...